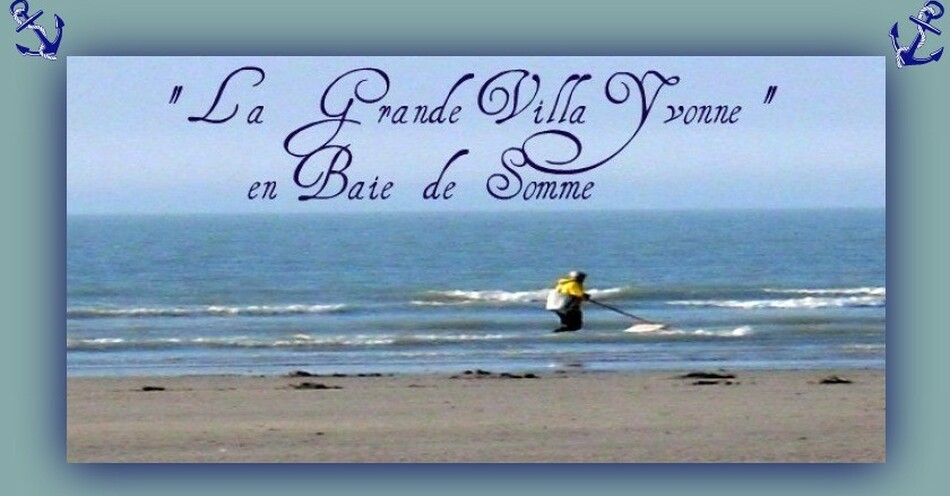 The CIRCUIT of REMEMBRANCE

The Somme has been deeply marked by the battles of the first World War:The august invasion and the "Race to the sea" of september 1914 ,the battle of the Somme from july to November 1916, The german Spring Offensive in March 1918

and the consequent Allied Counter-offensives of Picardy from August to September 1918 .In 1916, in contrast to the Franco-German dual at Verdun, the Somme became a world arena: a meeting point for over twenty nationalities and where three million soldiers would fight on a front of forty-five kilometres.The Remenbrance Trail will take you in the footsteps of these men, helping you discover the cemeteries,  museums, memmorials and traces of battefields in remembrance of all the soldiers who fought during the Great War.

The largest British War Memorial in the World where 73000 men who have no known grave are commemorated;

A huge mine crater: the remains of a series of explosions on the 1st july 1916, the first day of the Battle of the Somme.

Historal, Muséum of the Great War

A tri-lingual museum of international reference on the subject of the Great War and labellised "Musée de France"; A rich collection of over 1600 artefacts and temporary expositions which highlight the historical and military dimensions of the Great War. 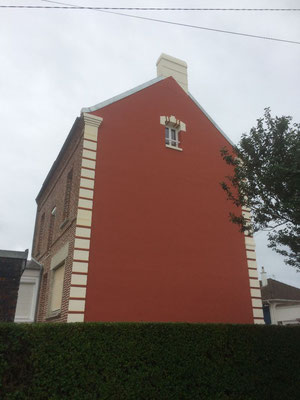 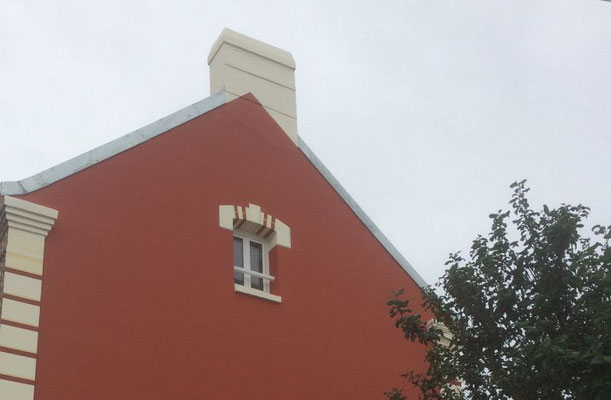 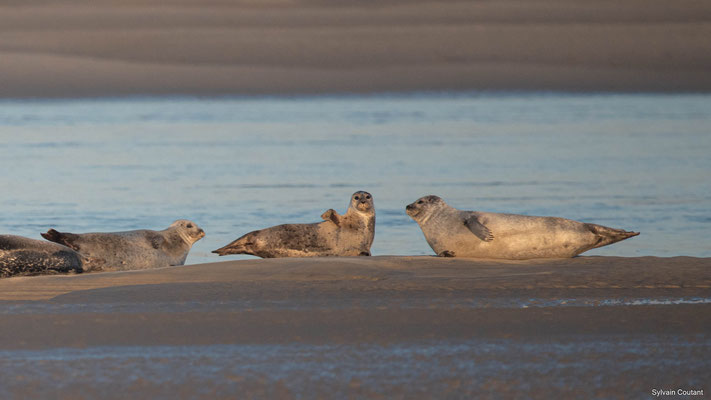 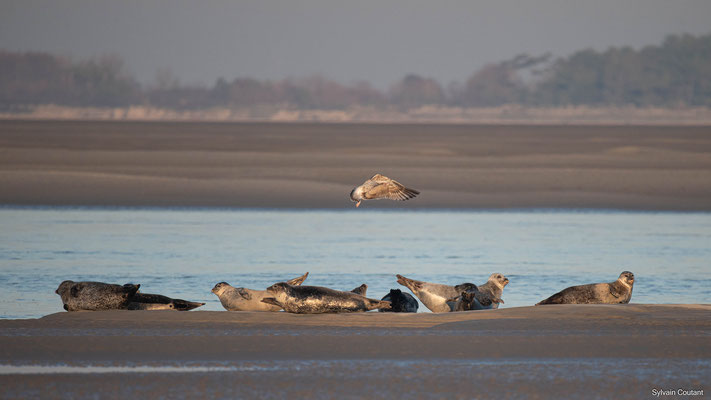